MA Magazine Journalism student at City, University of London. Previous Head of Lifestyle at the University of Nottingham's student magazine, Impact, and Editorial Intern at Nottingham's LeftLion magazine. Particular interest in investigative features on the topics of mental health, wellbeing and pop-culture. 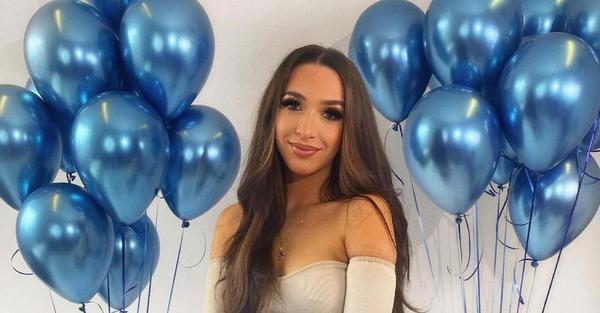 TikTok sensation Grace Keeling - better known by her nom de guerre, GK Barry - has come a long way since starting out as a fresh-faced film student at NTU three years ago. We catch up with TikTok’s queen of comedy to talk about her career as a content creator, cancel culture, and how her appearance in a different magazine tops this one… *cries* 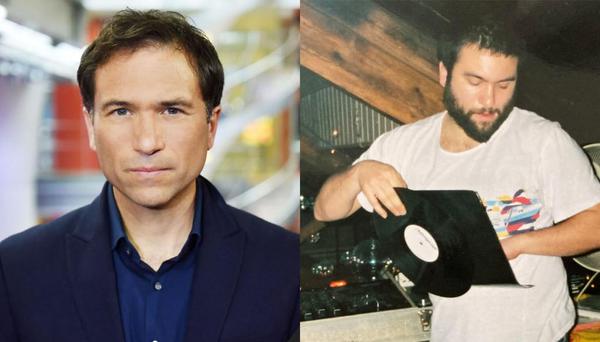 BBC News presenter Ros Atkins has shared a drum & bass DJ mix for BBC 6 Music’s Desert Island Disco All-Dayer.  The journalist, who presents Outside Source on the BBC News channel and is known for his • 18th January 2022

Inspired by jungle legends, the prominent journalist was a regular DJ throughout the ‘90s 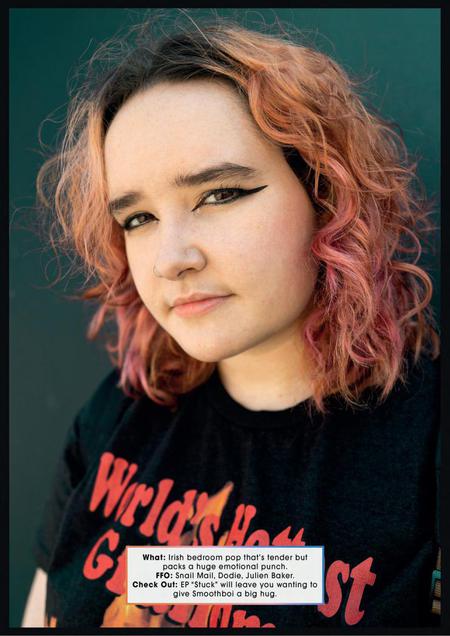 By giving a voice to the more unconventional of us, SmoothBoi Ezra is making their mark as a certified Gen Z icon. 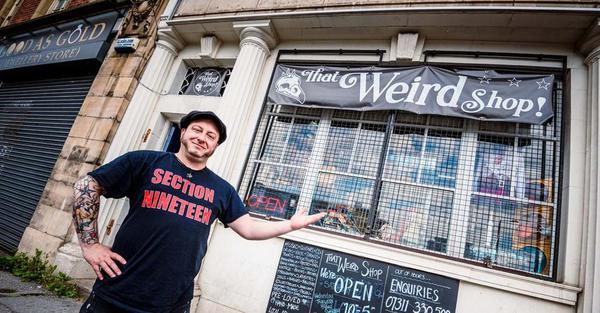 A Look Inside That Weird Shop

Weird and wonderful: the best way to describe the recent addition to Sneinton’s shopping scene, That Weird Shop. We spoke with shop owner Zero about opening a business during a pandemic, his ambitious expansion of stores and why we should all embrace a bit of weirdness in our lives... 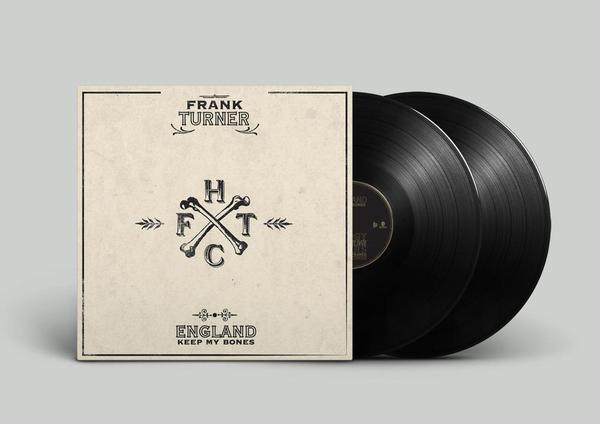 Last month, British punk-folk legend Frank Turner released the 10-year anniversary reissue of his fourth studio album ‘England Keep my Bones’ (‘EKMB’). Released back in June 2011 to critical acclaim, ‘EKMB’ took a more folky, acoustic turn than Turner’s previous albums and hosts some of his most popular tracks including I Still Believe, If I Ever Stray, and Wessex Boy. As well as the release of the album, Lilith Hudson spoke to him about British identity, his newest single, and the long-anticipated return of live music. 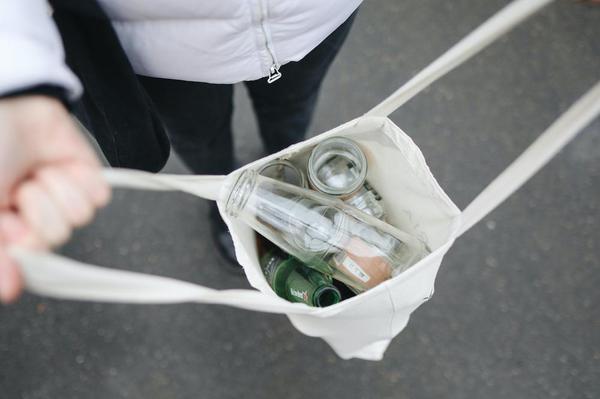 Sustainable Influencers - Are They A Myth?

The influencer: the embodiment of 21st-century marketing ploys. Our technological age has offered new avenues for innovative online advertising, targeted to specific audiences and even individuals. Despite the success of cookies and personalised ads, it’s the influencer who has come up trumps. 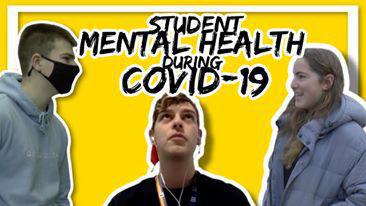 Watch to find out how University of Nottingham student’s are coping with their mental health during the Covid-19 pandemic, as well as how Nightline can help you through these tough times. 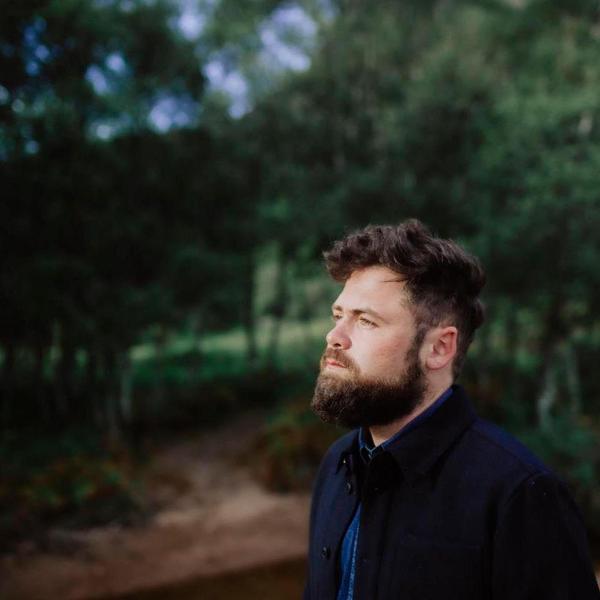 Mike Rosenberg (aka. Passenger) is best known for his award-winning hit Let Her Go released back in 2012, which saw his career skyrocket. While many solo artists transform overtime, as they experiment with new sounds to encourage sales, Rosenberg’s distinct raspy vocals still permeate his beautifully constructed acoustic melodies as impeccably as they ever did, without any sense of a desperate striving to satisfy the masses – an admirable easy-going energy which effortlessly lends itself to his timeless indie folk sound. Now anticipating the release of his thirteenth studio album Songs for the Drunk and Broken Hearted (SFTDBH) on January 8th, I caught up with the cool, collected singer to discuss heartbreak, hope, and how he enjoys the simple things in life.
University Radio Nottingham • 22nd December 2020

26 Nov, 18:48 Listen to Lilith and Tamarah interview Emily Coleman, UONSU's Welfare and Wellbeing Officer, about the Reach Out, Check In campaign being run by the SU. 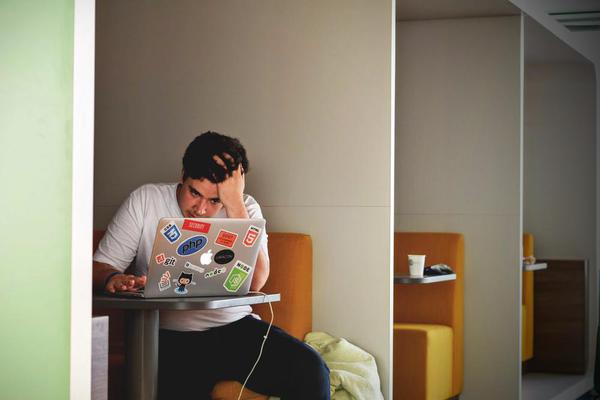 Impostor Syndrome At Uni: Accepting Your Authentic Self

At any talk or networking event, there is always an inspirational speaker with admirable confidence stood in front of me. I intuitively ask if they’ve ever experienced feelings of unworthiness and they all say yes. Impostor Syndrome, characterised by low self-esteem, self-doubt, and feelings of inadequacy, plagues too many people in the modern working world. Worse still, these destructive thought-processes are becoming increasingly familiar to students, especially when it comes to uni applications.
Close ✕